Nextcloud is an open source application which you can host on any machine to make your own private cloud with your control. It allows domain association. So your file storage can be accessed using cloud.yourname.com.

You can host Nextcloud on any linux machine (or perhaps on Windows as well). I’ll strongly suggest to take this decision based on

Hetzner, DigitalOcean & Linode are some cheap and quality hosting providers which I’ll suggest to go with.

Since I had a 1TB Hard disk along with a raspberry pi 3b+ lying around, I decided to save on some money and use these stuff.

I decided to use mariadb server along with Nextcloud. So I started two docker containers with mariadb-server and Nextcloud images respectively. Here’s the docker-compose file you can use to set Nextcloud & Mariadb. I went ahead using mounted 1TB HDD with Nextcloud container.

I had apache2 installed on my pi running pi-hole. So I decided to set a reverse proxy going to the Nextcloud container which was being exposed on port 8080. Here’s the Apache’s VHost Configuration. Note I make sure the /.well-known/acme-challenge path is not proxied. This comes in handly to use certbot for SSL certificate generation from Let’s Encrypt.

The very first time when you’ll try opening Nextcloud, it will prompt you to set your credentials and configurutation for the database server instance. Once done, your personal cloud should be ready. 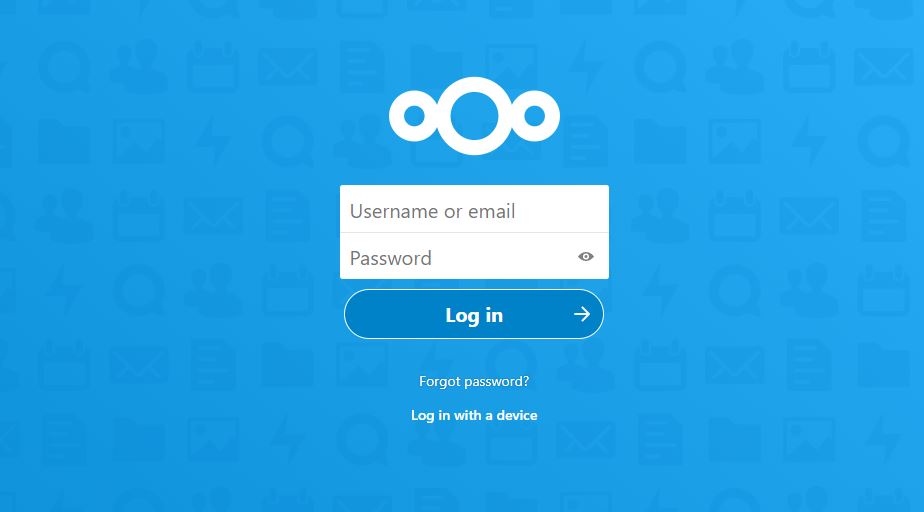 Apps to install on Nextcloud hub

Nextcloud hub is filled with great apps. Some of the apps which I’ll personally recommend are:

Nextcloud - The official nextcloud app. You’ll have to enter your credentials and things are good to go. Provides functionality to auto upload images (similar to Google Photos - Auto Backup).

Phonetrack - Find my Phone like functionality with just Google not storing or knowing where your phone is.

Notes - A Google Keep alternative. A note-taking app where all your notes are stored on your nextcloud server as .txt

Downsides of nextcloud or the whole process

To solve this partially, I added the local IP of my raspberry pi in the local DNS (alternatively you can add this in your /etc/hosts file). This makes sure that when I’m accessing nextcloud from within my network, the speed is faster (my network speed at play rather than Internet’s).

To streamline this, we can utilise caching, or move to a better internet or host it with any of the IaaS cloud providers.

This error keeps appearing back. The impact isn’t much because it does upload all files but the notification is annoying. I’ll update you once I’ve figured out the root cause here.

Nextcloud is free, open-source & has a huge community of developers. My current issues are mostly related to my efforts to save costs. If I’d be hosting this on Linode or DigitalOcean the experience should be smoother.

I’m still happy that my data is in my control and I’m able to associate my domain with my cloud storage.